When artists respond to the world and events surrounding us, they put to words a lot of things we feel and weren’t able to put words to. It’s a skill that seems all the more important right now. As I noted last edition, Run The Jewels is probably the most fitting artist to drop an album into the chaos of the past month, and I’ll stand by that. A lot of artists have been working to help us process. Anderson.Paak’s new single, “Lockdown”, nails it. Beyonce’s new single, “BLACK PARADE”, does as well. One of my favorite discoveries of the last couple weeks is Gabriel Teodros new album, What We Leave Behind.

Other favorites in this edition are Jade Hairpins, OCNotes, IDLES, and Songhoy Blues. 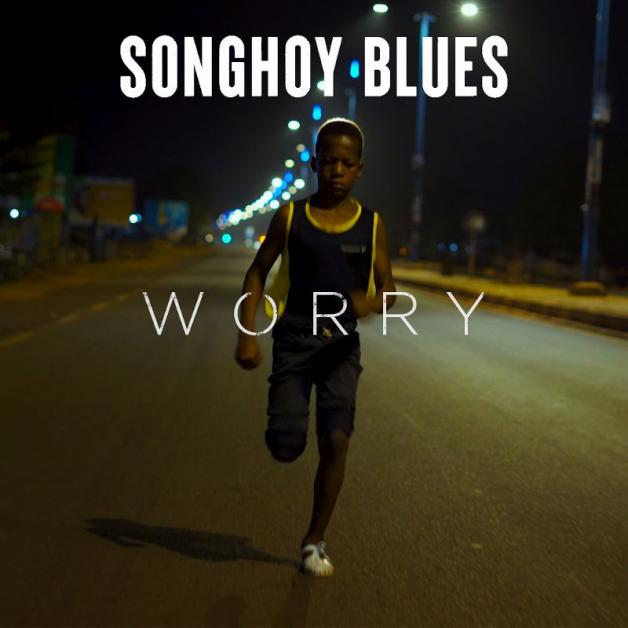 Hey folks, got some new music here! It took some time to get around to writing this because it felt like there were so many other places that required time and energy. Here it is though, and there’s some great new music here. Hopefully, there is some encouragement for you in it.

I have been very into this new Moses Sumney record, and I’m excited for my vinyl copy to arrive that I ordered last week. Sumney is an artist that doesn’t really put out easy music. It can take time to, and a few listens to get into what he is doing. It can take listening actively to get the real reward of it. That said, it isn’t so far out there that he’s inaccessible. He’s got a skill that draws you in very well, and you can follow into the harder areas. In Grae, he touches on romance, race, rage, peace… it’s a record I can see looking back on in 10 years as a masterpiece.

If there’s a more fitting artist to release a record into the chaos of the last few weeks than Run The Jewels, then let me know. RTJ4 was always going to garner a lot of attention, but dropping it into the world now with an array of guests that include Mavis Staples and Zack de la Rocha just makes it that much more impactful. Run The Jewels has never been shy about their political positions, and listening to it in the our current context hits hard.

Other favorites in this edition are Perfume Genius, Little Simz, Parisalexa, and Galactic.