New music this year is coming thick and fast already. Pedro The Lion, Sharon Van Etten, Steve Gunn, Junius Meyvant, and The Twilight Sad all have new albums out, and there are singles out from Strand of Oaks, Cherry Glazerr, Rosie Tucker, Teen Daze, and Wintersleep. New collaborations have been announced as well. Karen O and Dangermouse have a single out together, and there’s the new Malibu Ken project between Aesop Rock and Tobacco that I’ve been loving this week.

There is a spotify playlist here.

Tim Showalter went through a difficult period after the release of the last Strand of Oaks record, Hard Love. The album was a follow up to 2014’s breakthrough record, HEAL, and was thus under more public scrutiny than past work. It was this not quite satisfying experience that led to a low period for Showalter. As has become more public now, he went through a severe period of depression to the point that he seemed convinced that he would not make music again. His friends from the band My Morning Jacket heard that he was not well, and made themselves available during a break on their tour. They contacted him offering to be his backing band on the next Strand of Oaks tour. There’s a reminder in here for everyone. You know people who are struggling, and sometimes they really need someone to reach out. In this case, My Morning Jacket may have indeed saved a life. The new single, Weird Ways, has been something I’ve found more impactful than any Strand of Oaks song before it. The album is set for release in March.

One of the weirder and most interesting albums so far this year is Malibu Ken. The project is a collaboration between indie-rap vocabulary king, Aesop Rock, and psychedelic electro-mastermind, Tobacco. If you’re familiar with the previous works of these two, then you’ll find a lot of familiar sounds here. Neither artist has needed to compromise much to make something totally different here. The music sounds like Tobacco, and the rapping sounds like Aesop. That said, the music tyipical of Aesop’s previous work doesn’t sound at all like this, and Tobacco hasn’t previously had anyone rapping over his songs. It sounds so unlike other hip-hop, and it sounds so in the wheelhouse of each artist. They landed on something special here, but it might be a bit weird for mainstream adoption. In any case, I’ve been enjoying it a lot. 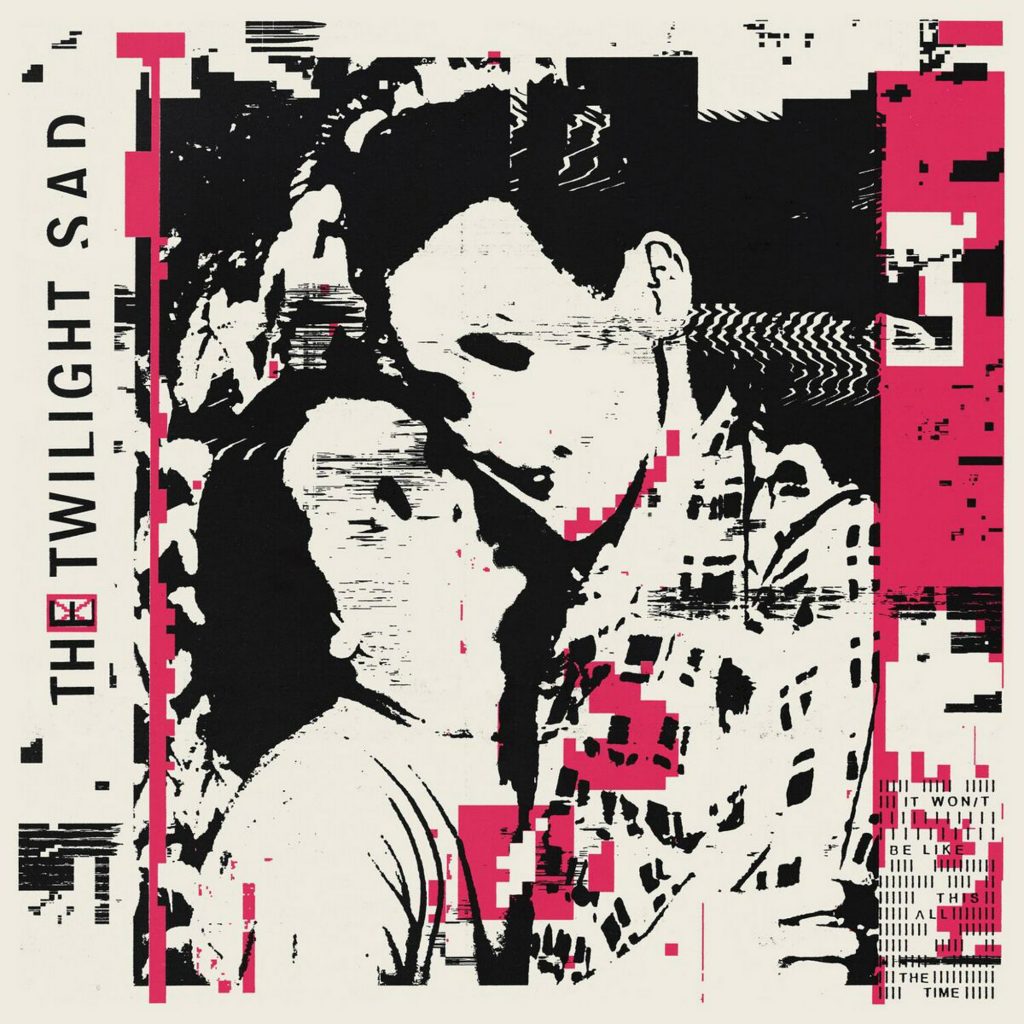 New Year, New music. This edition is almost entirely new singles from the past few weeks. The first big release date is right around the corner with a number of albums coming out on the 18th. Pedro the Lion, Sharon Van Etten, Toro y Moi, Steve Gunn, Deerhunter, and Malibu Ken (Aesop Rock and Tobbaco) all releasing albums on the 18th, and all have been featured on this blog either in this edition or in previous editions.

This past year, David Bazan came to a point in his career where he stated simply that he “needed to be in a band again.” So after a long time away, his collaborative project, Pedro the Lion, returned. Bazan was the only constant in the group, but it was something that was always a group rather than a Bazan solo. The separation between this solo work and Pedro the Lion work seems more significant to Bazan than to anyone else as really many of the themes, and often the musical style fits without noticeable differences. Even so, collaborative writing, composing and performing simply takes on a different feel. There’s a lot of excitement surrounding their return this year.

It’s been 5 years since her last full-length record. She released one EP, made several appearances on the Netflix show Twin Peaks, made guest appearances for other artists, and in 2017 she had her first child. All in all, she’s been plenty busy, and that’s not stopped her from re-inventing her sound in considerable ways. The new singles she’s released so far show a lot of growth and diversification in her work, and there’s a lot to look forward to with the new album.

New singles out also from Cass McCombs, The Dandy Warhols, Ibibio Sound Machine, and Guided By Voices all rounding things out this week. Enjoy!