I’m super excited to share this edition with you all. There is so much new music out to choose from that this just had to be a great one. I did wonder at some points how I’d fit it all in, but somehow here it is. There are collaborations, some long-serving legends, and one fond farewell.

After 18 yrs, Minus the Bear have announced they are bringing the band to a close. Fans will get one more EP from the band before they wrap things up completely, and this single, Fair Enough, is the first track released from that upcoming farewell release. Always a talented group, it has been quite a journey seeing them go from a quirky band with crazy song titles (Monkey!!!Knife!!!Fight!!!, I Lost all My Money At The Cock Fights, and Hey, Wanna Throw Up? Get Me Naked) to the mature veterans they are now.

A year of following the Doomtree crew means a surprising number of releases in a year. Of course, I highlighted Dessa’s Chime early on this year, and Lazerbeak’s collaboration with Longshot was featured last month as well. This edition features 3 new Doomtree releases. P.O.S. and Astronautalis are back with a new Four Fists single, and are teasing a full-length release all over social media. I know they are busy with all kinds of other projects, but this project is too good to be limited to 2 songs every 5 years! Sims has a new album coming as well with Air Credits and ICETEP, and the singles released so far sound amazing. Cecil Otter has a new track released on the Power of Love benefit album. There are a ton of great artists featured on that project, so definitely check it out.

This new Soft Science record, Maps, is an impressive one. I decided to include the opening track, “Undone”, on this edition, but there are so many good ones here. I don’t really think that it has a weak track on it! It covers a good amount of ground, and is well worth checking out.

I have so many favorites in this list. Son Lux, Marlowe, IDLES, The Coup, Durand Jones & The Indications, The Coup, Mark Lanegan… and definitely this amazing collaborative track with Bryce Dessner, Justin Vernon, S. Carey, and So Percussion. 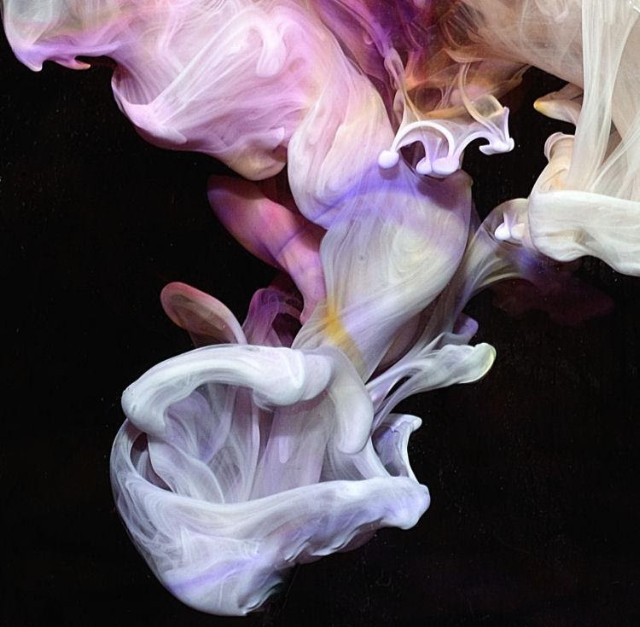 Some good summer songs in the mix this edition. New albums from Jenn Champion, Arctic Monkeys, Gorillaz and Damien Jurado, and new singles from upcoming releases by Stars, Curtis Harding, Fliptrix, and a joint effort from Iggy Pop and Underworld.

First off, I was able to see one of my favorite artists ever this week: Ry Cooder. Brilliant performer, and it was a really great show. I included another track off his latest record, The Prodigal Son. I also included tracks from his son, Joachim’s, new record as he opened the show and played drums for Ry as well. The HamilTones joined Ry for most of his set, and played some of their original songs as well. The brilliant vocal trio added so much to Ry’s set, and so I’ve included a song from their latest record as well.

This upcoming record from Underworld and Iggy Pop should be an interesting one. The Godfather of Punk teaming up with the ’90’s underground techno legends actually have released a few tracks from the record, and it’s a promising combination of talents. This particular song I’ve included, “Get your Shirt”, might potentially be “just the audio of Iggy working the merch table at an Underworld gig”. I wish I could say that was my joke, but it is not.

Happy Canada Day to all my Canadian friends and readers. I realized that this edition was landing right on Canada Day, and I that there weren’t any Canadian artists in this list. Then I realized there was a new single out from one of my favorite artists, Dan Mangan, so that became something of a special, last-minute inclusion.

Arthur Buck is a project that includes a couple long-time favorites, Joseph Arthur and Peter Buck (R.E.M.). The pair have been longtime friends ever since Arthur opened for a string of shows for R.E.M. in 2000. As NPR says in their review, this first collaboration project is full of opening doors. This is a pair of musicians that seems to have wide listening habits, and that comes out in this project. They seem to both bring in many influences, but also carve out their own way in a culture and music industry that can seem chaotic and overwhelming.

There have been plenty of reunions in the last couple years of bands that saw success in the ’90’s. Belly are among the latest, and I love this new album. They saw a lot of initial success with their Slow Dust EP and their first full-length, Star, but the band began to splinter and the negativity within the group led to a lackluster follow-up. Tanya Donelly has said in interviews that there was some regret that they hadn’t made more music, but at the time the hurdles were too great. Now after 12 yrs, fans get a new Belly album. 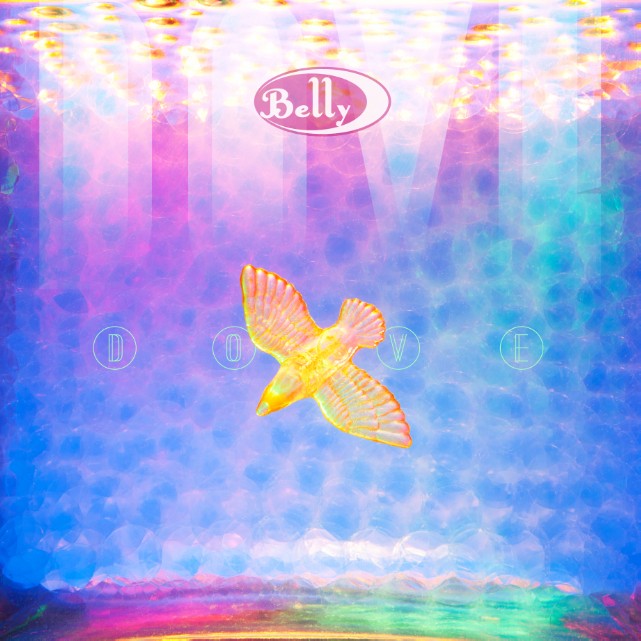