There’s a return to world music in this edition. Artists from Mali, Tunisia, Zimbabwe and Mexico are all featured here. Also, we have newly released Prince, and new tracks from The National, Roger Waters, Fleet Foxes, and Courtney Barnett.

Listen to the playlist here

Emel Mathlouthi is a Tunisian singer-songwriter. In 2012, her politically-charged songs were adopted as anthems of the revolution in her country, and she was forced to leave when this put her under threat. Her new album, Ensen (Human), was recorded in 7 different countries.

It’s hard to say exactly how a death of a musician you love affects you. It’s not a friend you ever knew personally, but you also feel like you were influenced by them. I have spent countless hours listening to Chris Cornell’s music.
The space needle went dark Thursday night as Seattle mourned the loss of yet another iconic voice. He struggled with depression for many years, and his openness about the topic was impactful to many with similar struggles. I included his new single, The Promise, to close out the list. It’s a sad loss of someone that was loved by his family, friends and fans. 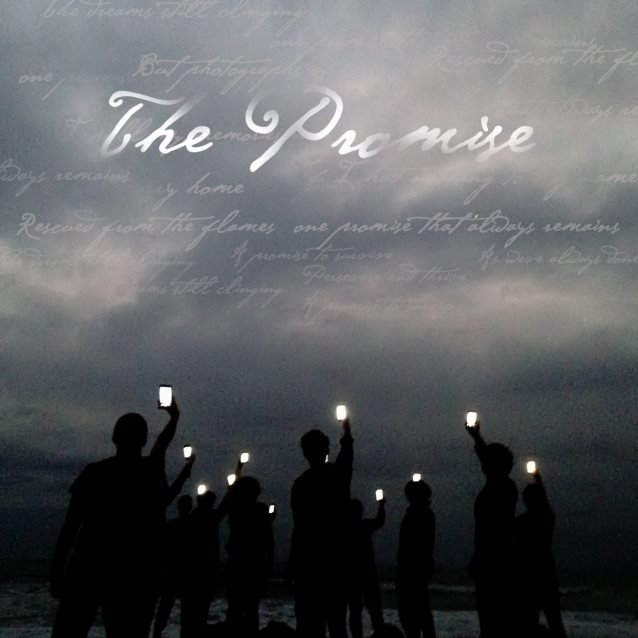 There’s so much new music out in the last few weeks! This is a longer list than usual, and I made some cuts to it. Gorillaz, Feist, Pond, Thurston Moore (Sonic Youth), Mark Lanegan (Screaming Trees), and Woods all have new records out. Some of these I’ve featured already with the singles, and now the albums have been released. Also, we’ve gotten lots of new singles out.

Listen to the new playlist here!

There are certain bands that you know the music will always have new layers in the context of an album. Gorillaz are definitely one of those. Damon Albarn has a way of weaving through genre after genre with the aid of a myriad of diverse guests. Humanz is no exception, and there’s always a lot of digging to do. I feel like I could give the record a few more listens for a proper review, but for now I recommend it highly.

The formation of The Levee Walkers last year was a big deal for me. Mike McCready (Pearl Jam), Duff McKagan (Guns’N’Roses), and Barret Martin (Screaming Trees) played an Iggy & The Stooges tribute show about 2 yrs ago from the roof of Pike Place Market along with Mark Arm (Mudhoney) as lead vocals. It was thought that this was a one-off show at the time. Then last year Freedom Song/Tears of the West appeared with guest vocalist Jaz Coleman. This time McCready/McKagan/Martin have gotten Puerto Rican singer/songwriter Raquel Sofia to join them with great results.

It had been years since the last Grandaddy album, and their reunification showed they still had exactly what fans loved. What began as a group of teenagers had matured a lot in the decade-long absence, and it was exciting to see them touring again. Sadly, on May 2nd bassist, Kevin Garcia, passed away after a massive stroke. Their next tour date was supposed to be tomorrow (May 8th) at the Neptune Theatre in Seattle. It seems right to close out this edition with a song from their latest album, Last Place.